My HubSpot Sabbatical in South Africa 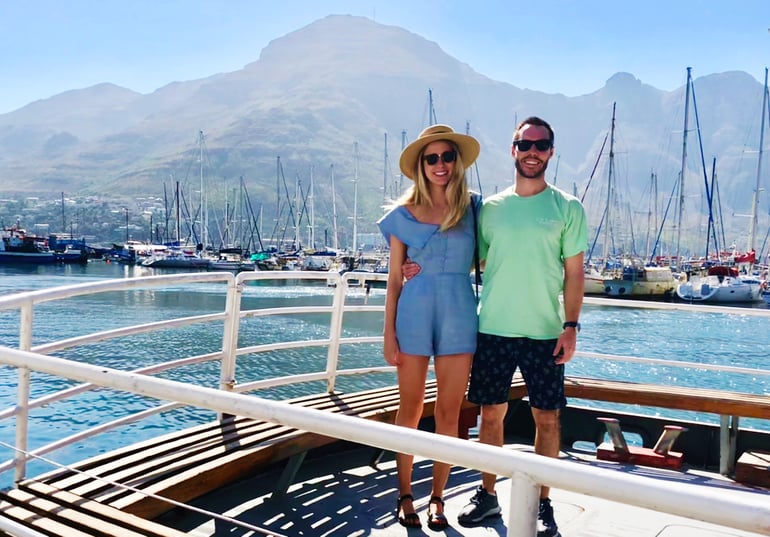 At HubSpot when you've reached 5 years, the company gives you a full month off PAID. Yes, they pay you to take off and they give you some cash on top if it. Not a bad perk if you ask me. For 2 weeks of my sabbatical, I headed to South Africa. Our first stop was Cape Town for a week. 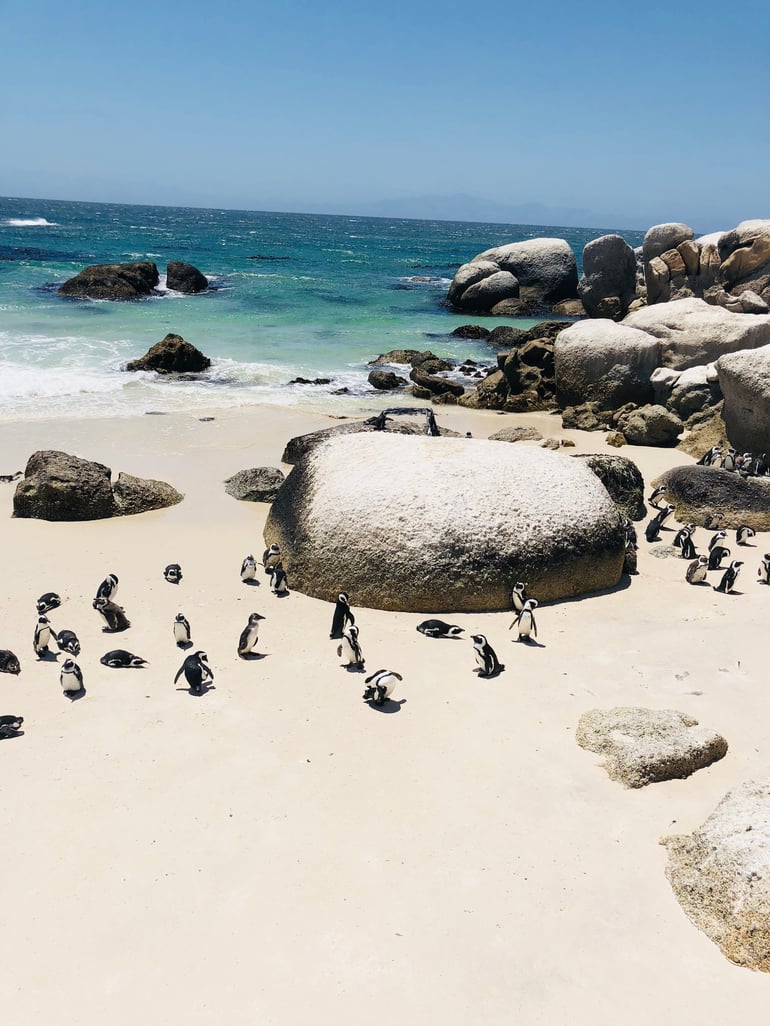 Boulder's Beach in Simons Town has these precious little tuxedos. This colony landed in the 1980s and is on the verge of extinction currently! :( 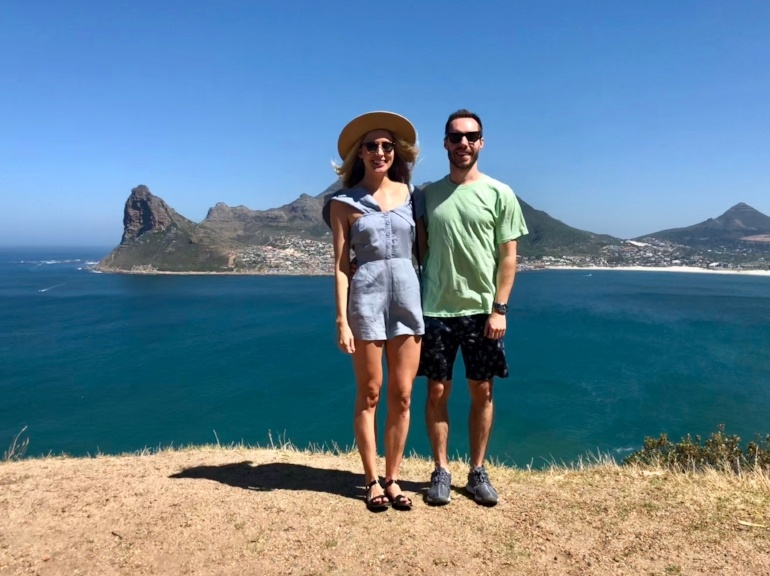 The neighborhood of Bo-Kaap in Cape Town.. It's known for it's colorful houses. You can also spot Table Mountain in the back.

We had a local dish called "bobotie" at Biesmiellah Restaurant in Bo-Kaap. It's beef, herbs and spices over rice with egg on top.

Mount Nelson Hotel with a view of Table Mountain in the background. We had high tea here and walked around the grounds which were pink and perfect. 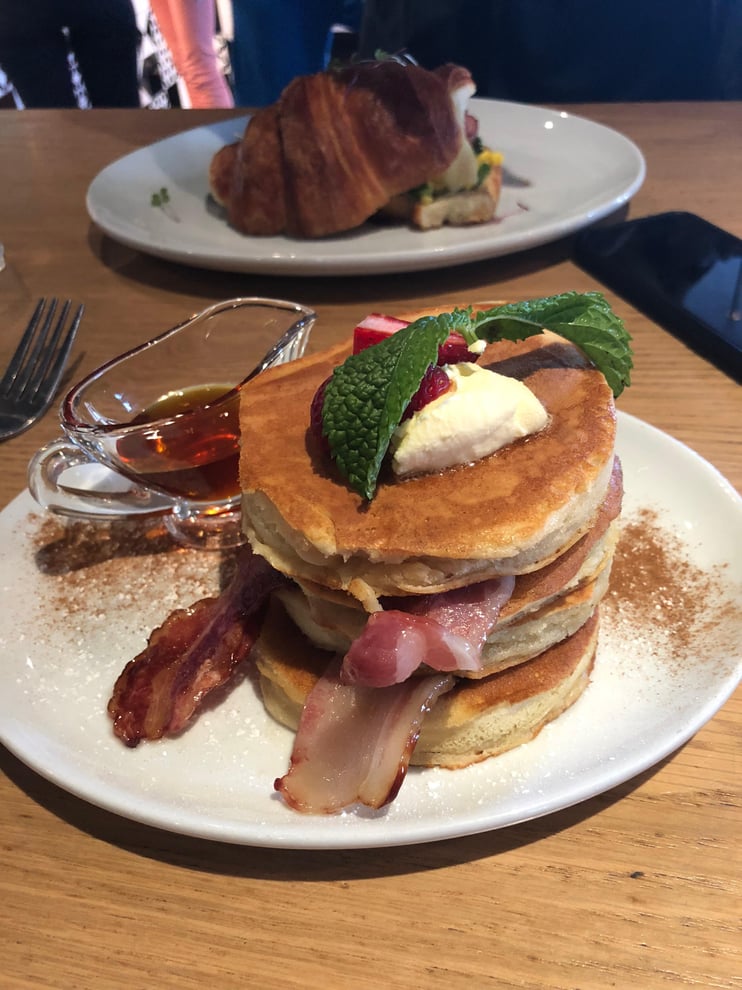 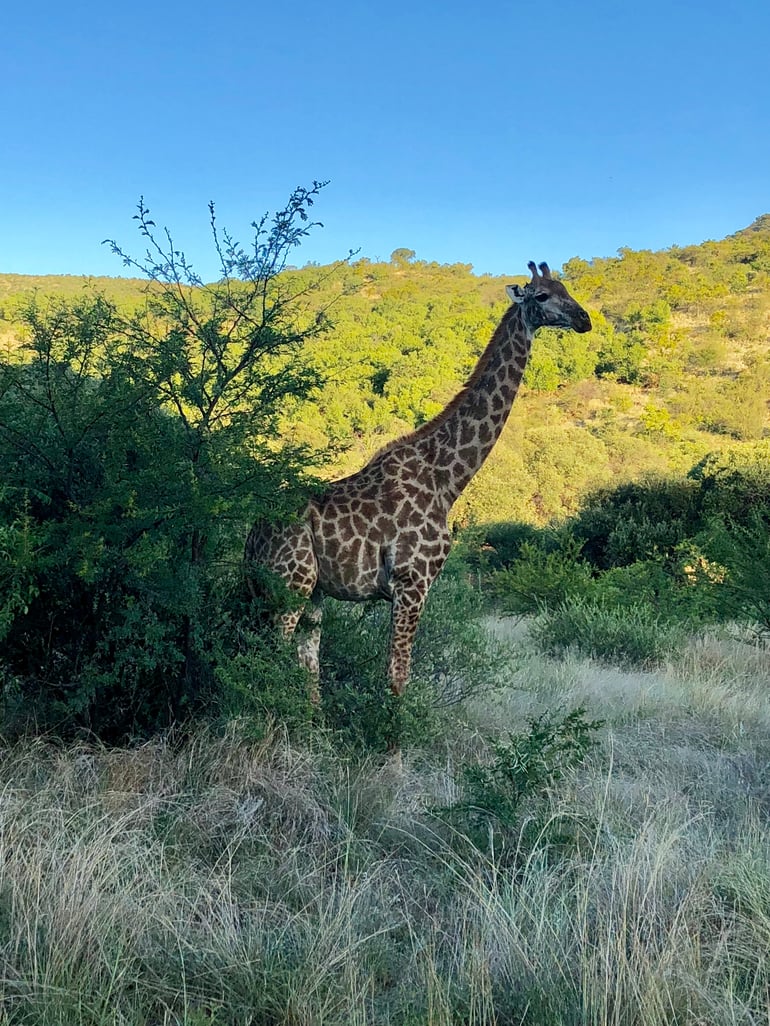 We flew from Cape Town half way through our trip to Johannesburg. From there we were driven to Pilanesberg National Park & Game Reserve. We spent 2 days taking morning and night drives through the reserve. Because we visited in January, it was BABY ANIMAL SEASON. We saw rhinos, zebras, every antelope-type animal you can image, lions, elephants, hippos and giraffe. We even saw a leopard which is pretty rare. The only animal we missed was the African buffalo. 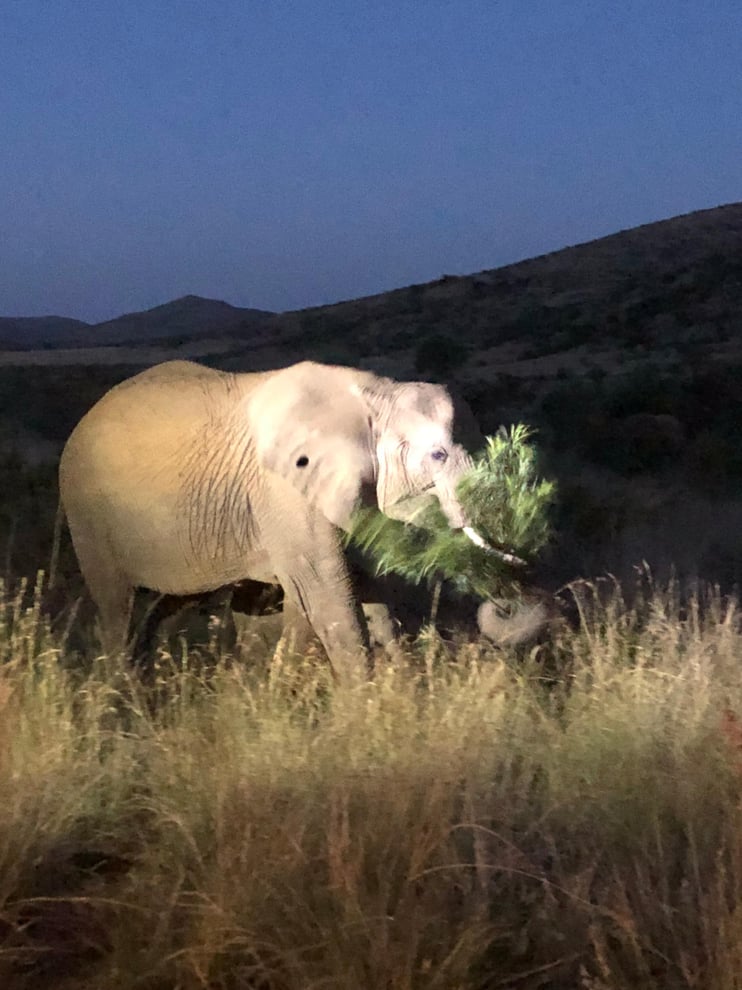 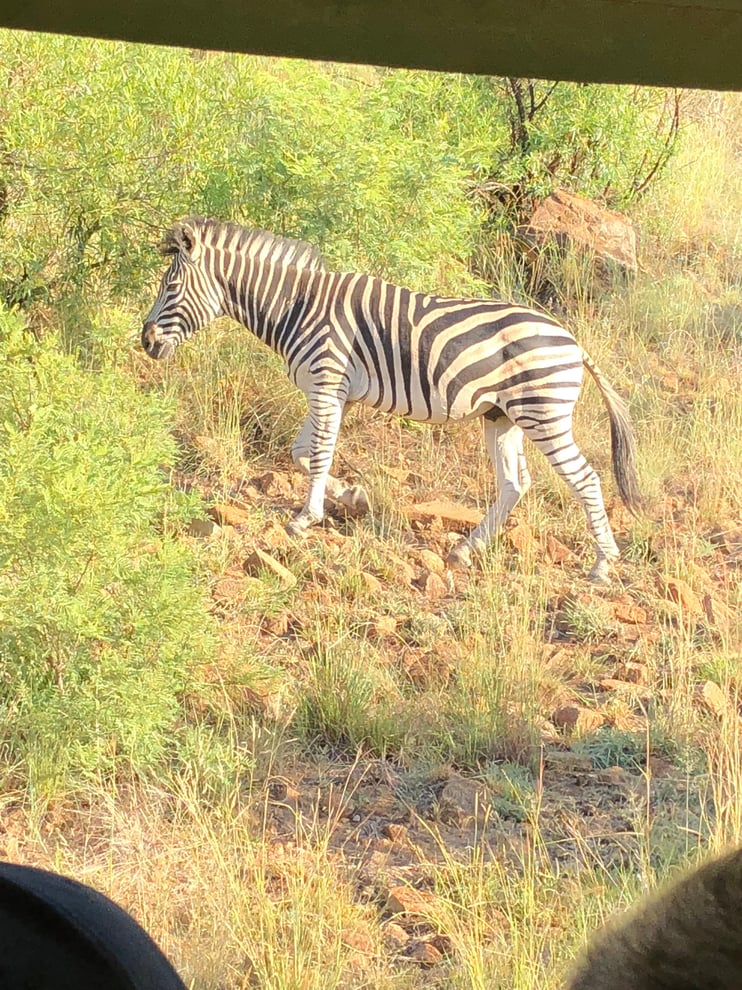 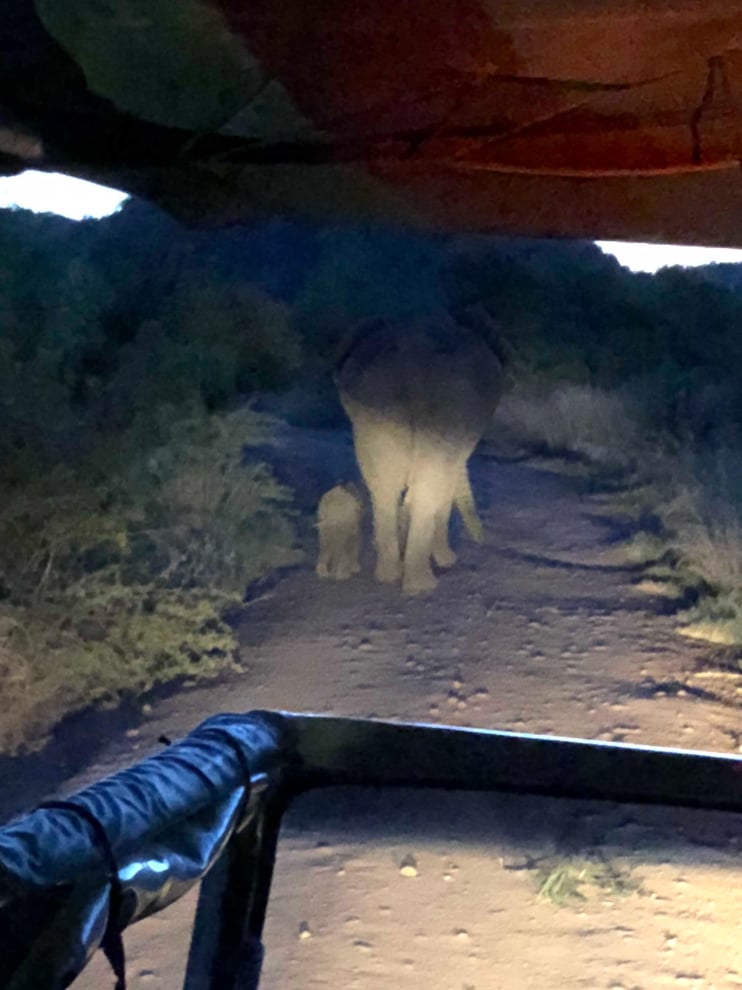 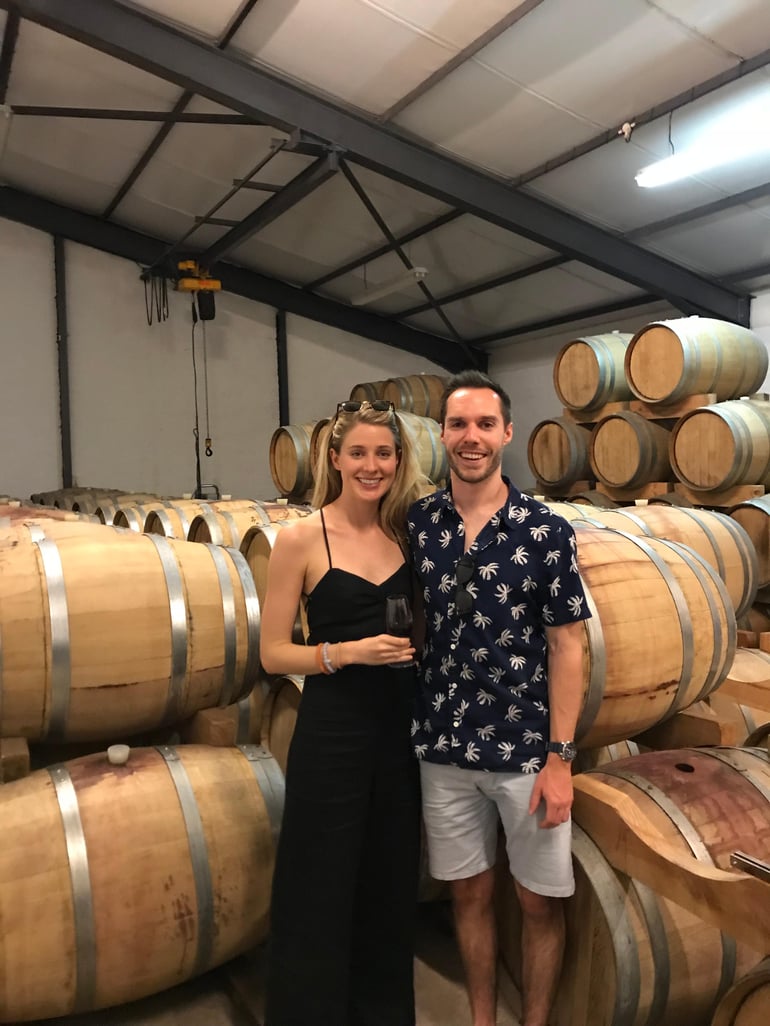 After our safari, we headed back to Cape Town. We did a winery tour of the famous Stellenbosch region. Fun Fact: The South African wine industry produced 1 billion liters of wine a year. 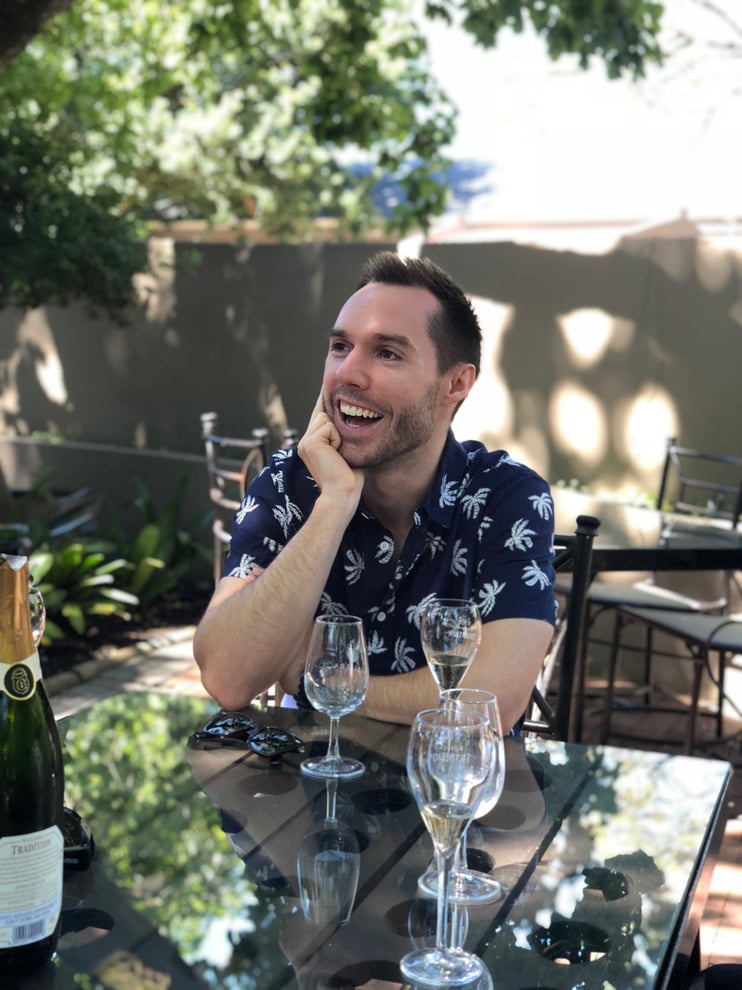 We did our tour through a company called Wine Flies. 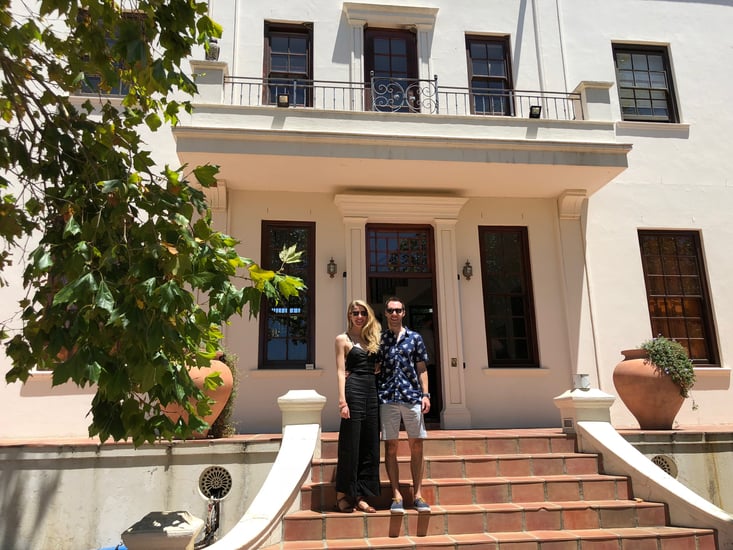 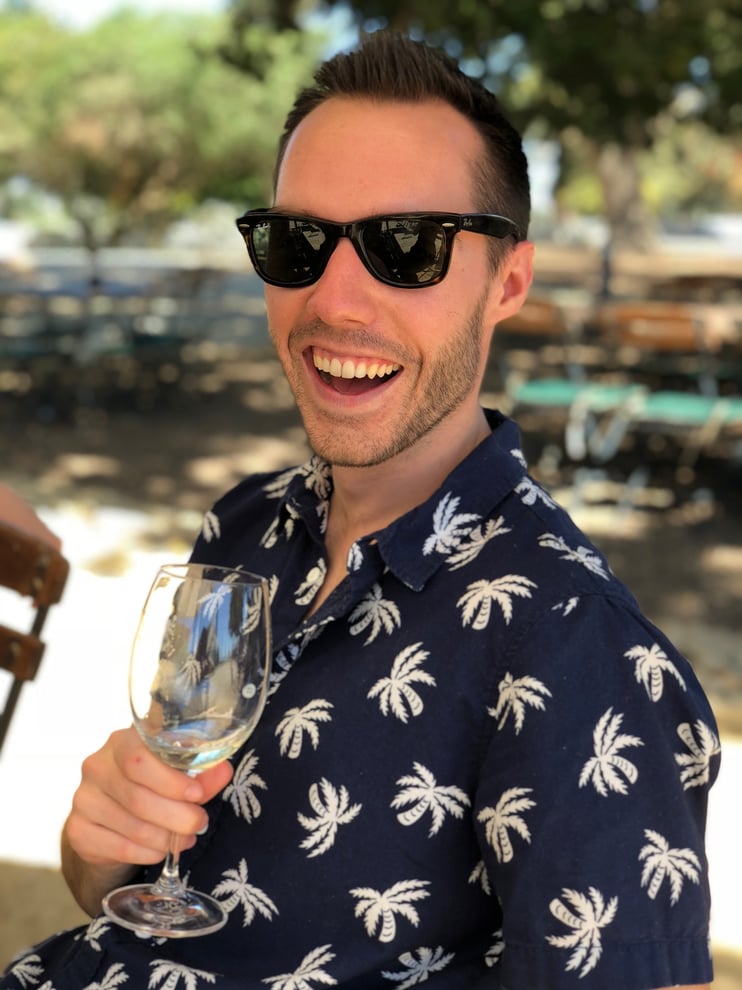 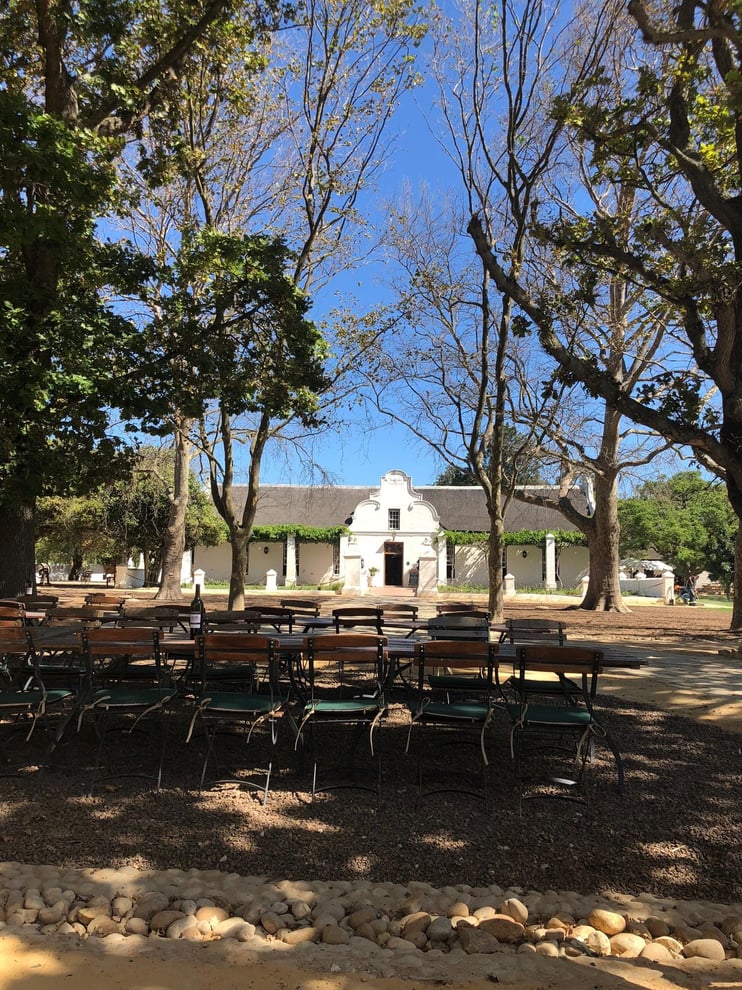 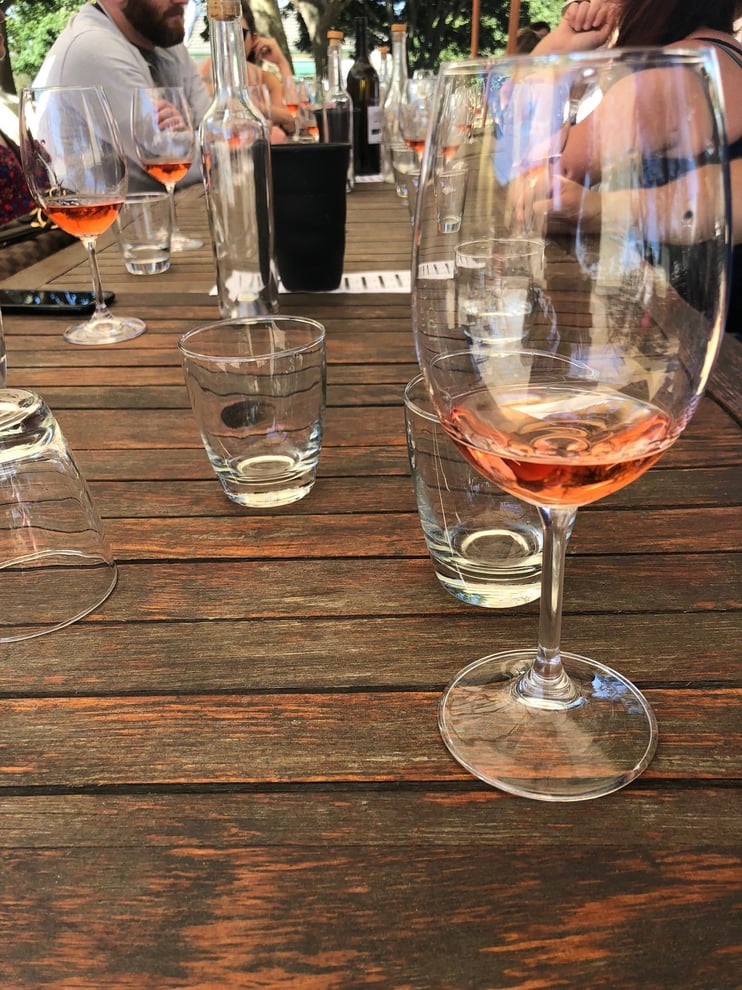 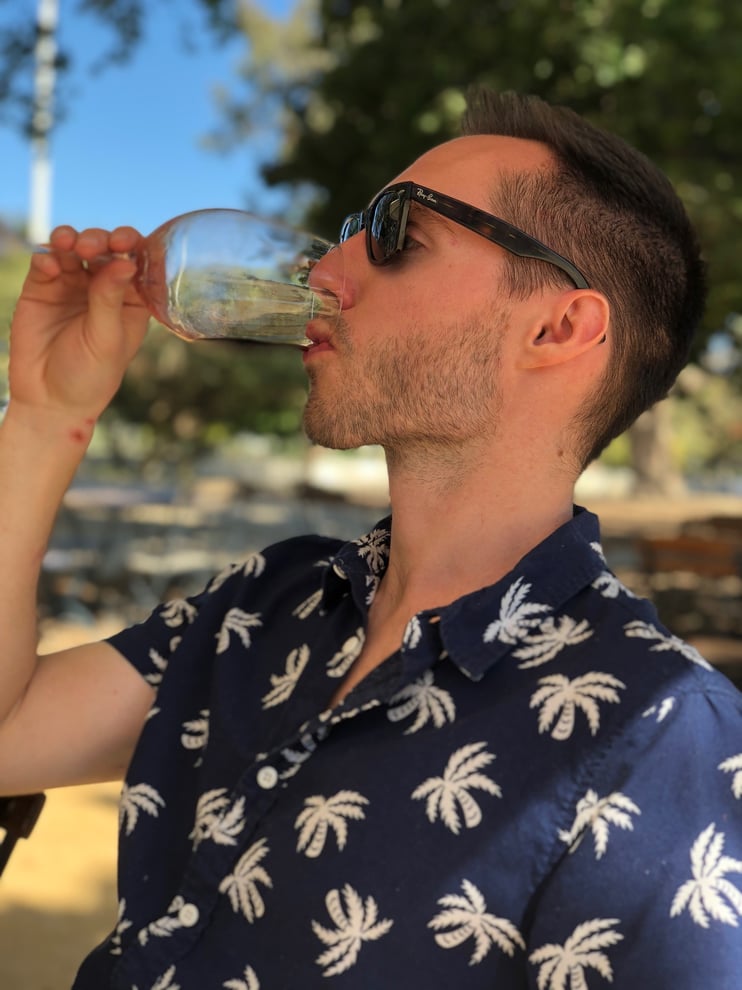 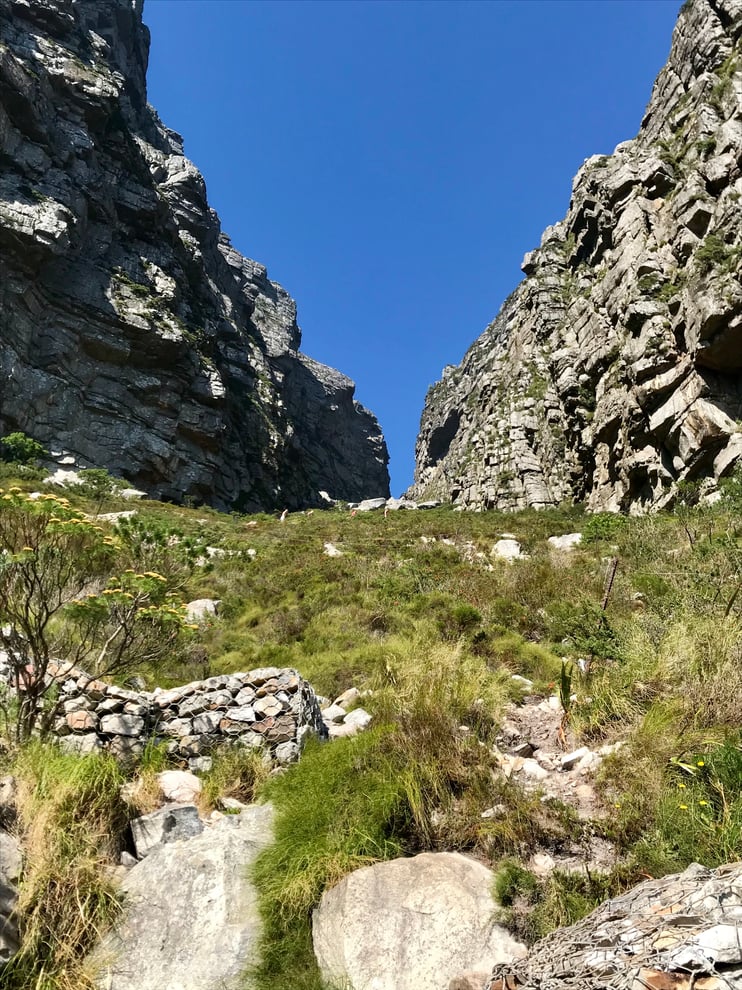 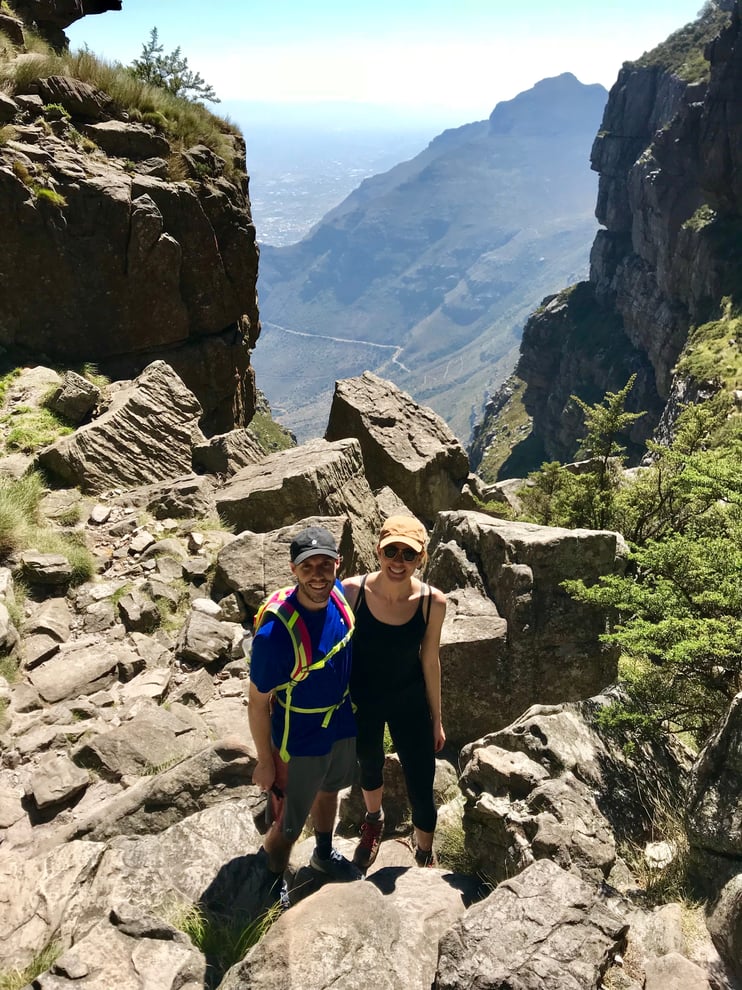 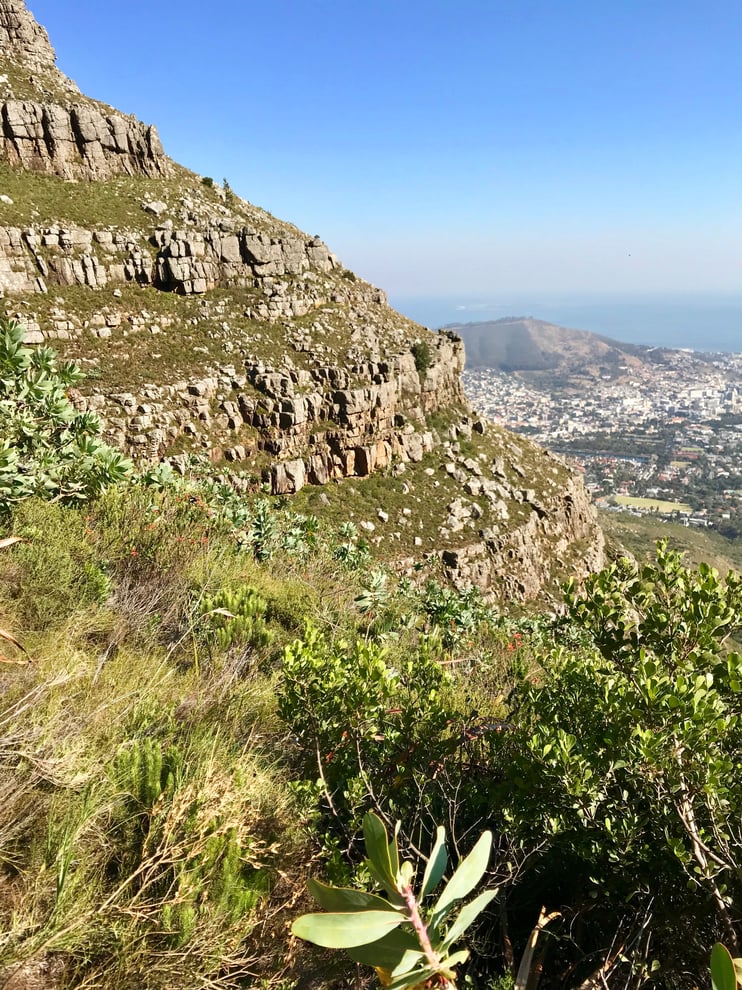 We hiked Table Mountain by taking the Platteklip Gorge trail. The hike had beautiful views of Cape Town and took about 3 hours. We opted out of hiking down and took the Cable Car. 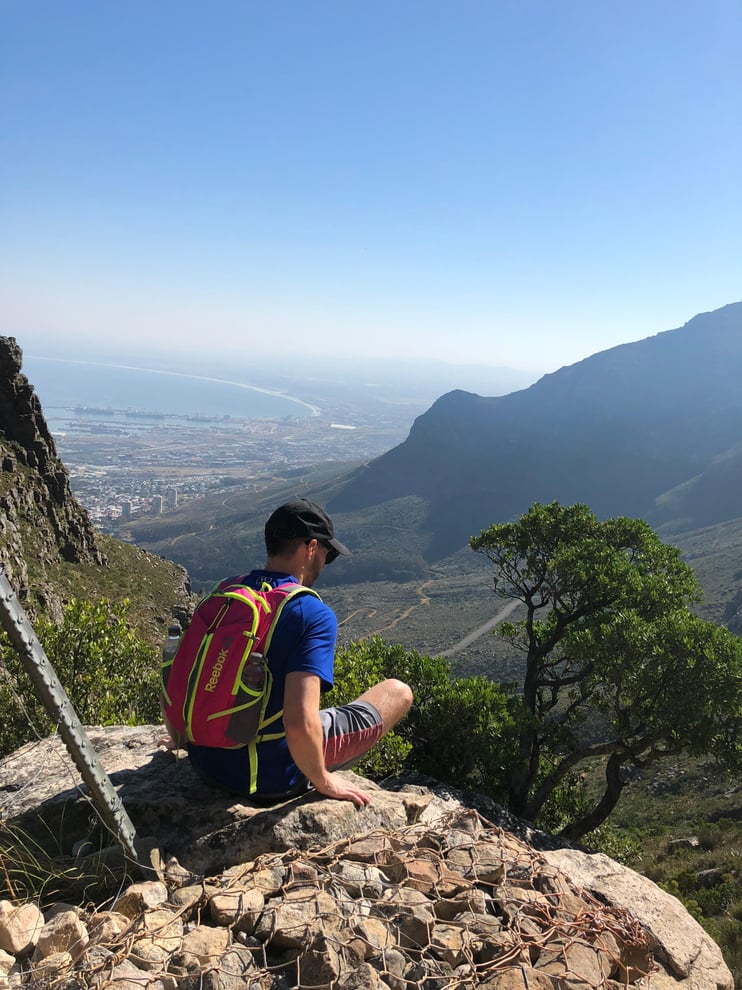 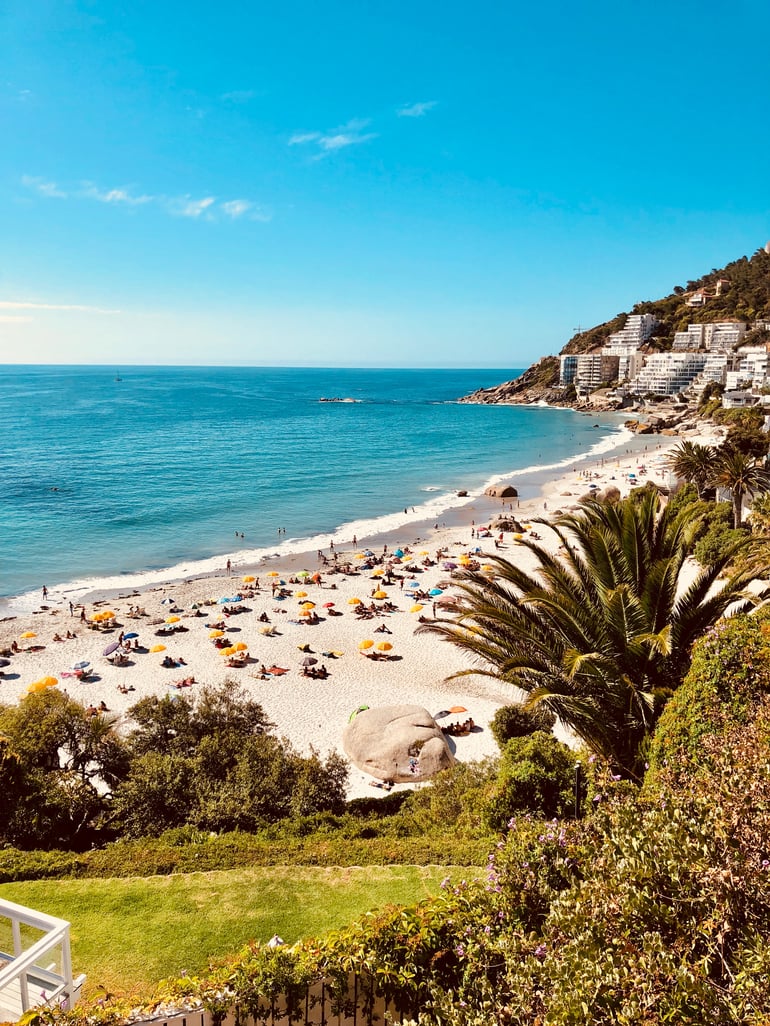 Here's another photo of Clifton Beach because it's just ridiculous. If you're facing away from the water, you're staring at Table Mountain which is one of the 7 wonders of the world. Wowzers.